Governor Arabela Carreras led today in Valcheta a meeting with the heads of municipalities of the province with the aim of sharing and discussing the project for the production and development of Green Hydrogen, and the setting up of a production plant in the area of Sierra Grande.

During the meeting, mayors learned more about the project.Crédito: Evangelina Martínez / Government of Río Negro

The meeting gathered mayors who analyzed and discussed public policies related to Green Hydrogen and were informed with updated data on the evolution and implementation of the project for the production and development of sustainable energy in Rio Negro.

The meeting was held at the Centro Cultural “El Libanés”, where the Minister of Government and Community, Rodrigo Buteler; the Secretary of State for Planning, Daniel Sanguinetti; the General Secretary, José María Apud; the Secretary of Strategic Development, Mercedes Ibero, and the host mayor, Yamila Direne, were present.

We met with the mayors of the province to address public policies related to Green Hydrogen.

It was a day of debate and dialogue to understand how we are going to carry out this project that will provide jobs and change the energy matrix. pic.twitter.com/C5i1XZPoWa

In this context, Sanguinetti explained the details of the Strategic Plan that the province is carrying out to diversify the productive matrix based on the generation of renewable energies, territorial planning and organization, and permanent training in view of the new opportunities and jobs that are expected in the future.

During the meeting, Carreras highlighted the importance of being able to meet with the mayors: "We presented the whole process and explained how to reach this investment opportunity, and we were also able to answer doubts and concerns regarding investments, opportunities for the Southern Region and job training". 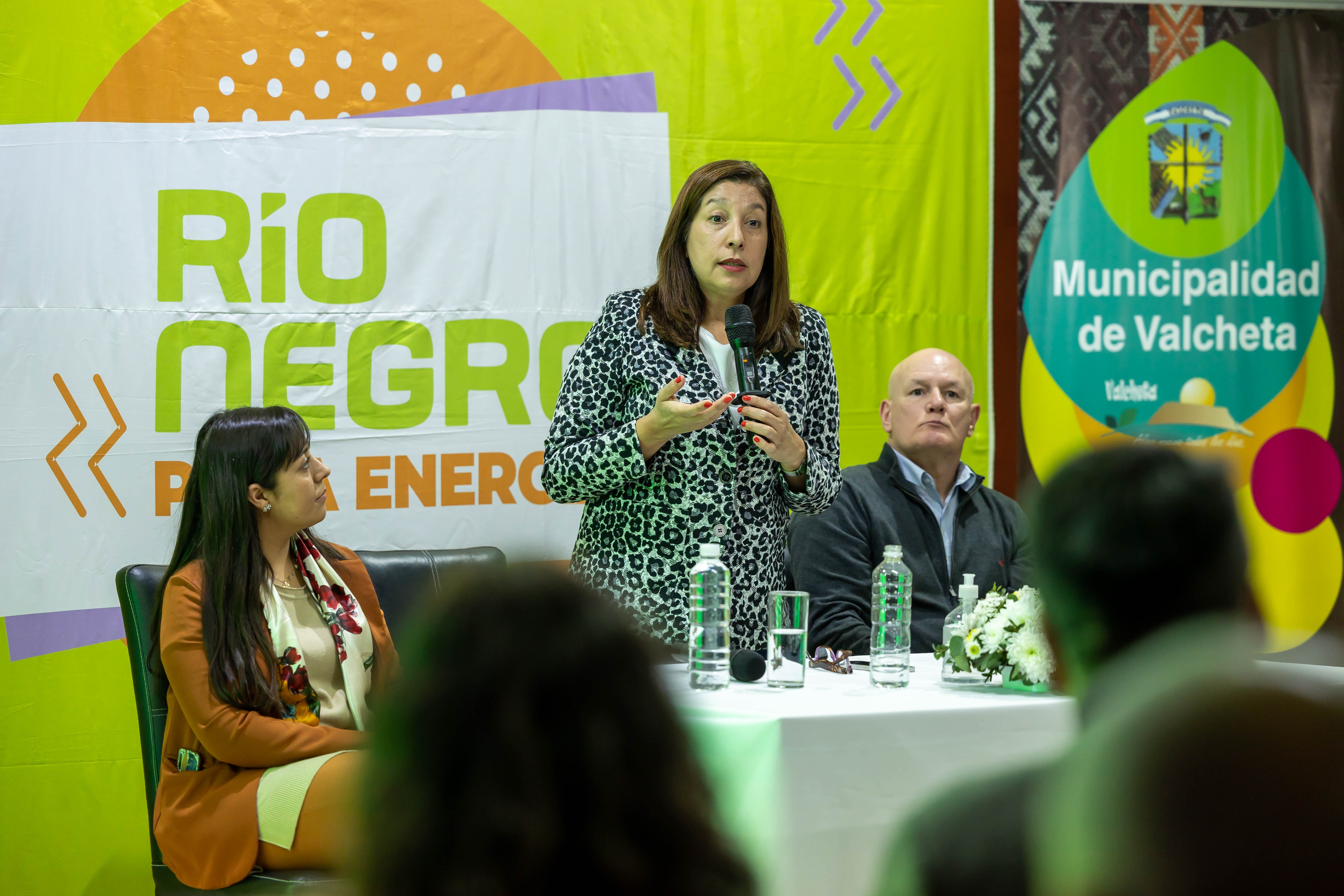 Sanguinetti made a very positive assessment and mentioned that the mayors "came to learn first hand about all the steps that have been taken and those that still have to be done. There was an interesting debate from different points of view".

"The project will benefit the whole province, it will be focused on the Southern Region, but there are activities to be carried out in different areas and all the cities will receive benefits. Not only in labor, but also in productive, scientific and tourist activities... it is a very challenging project", he explained. 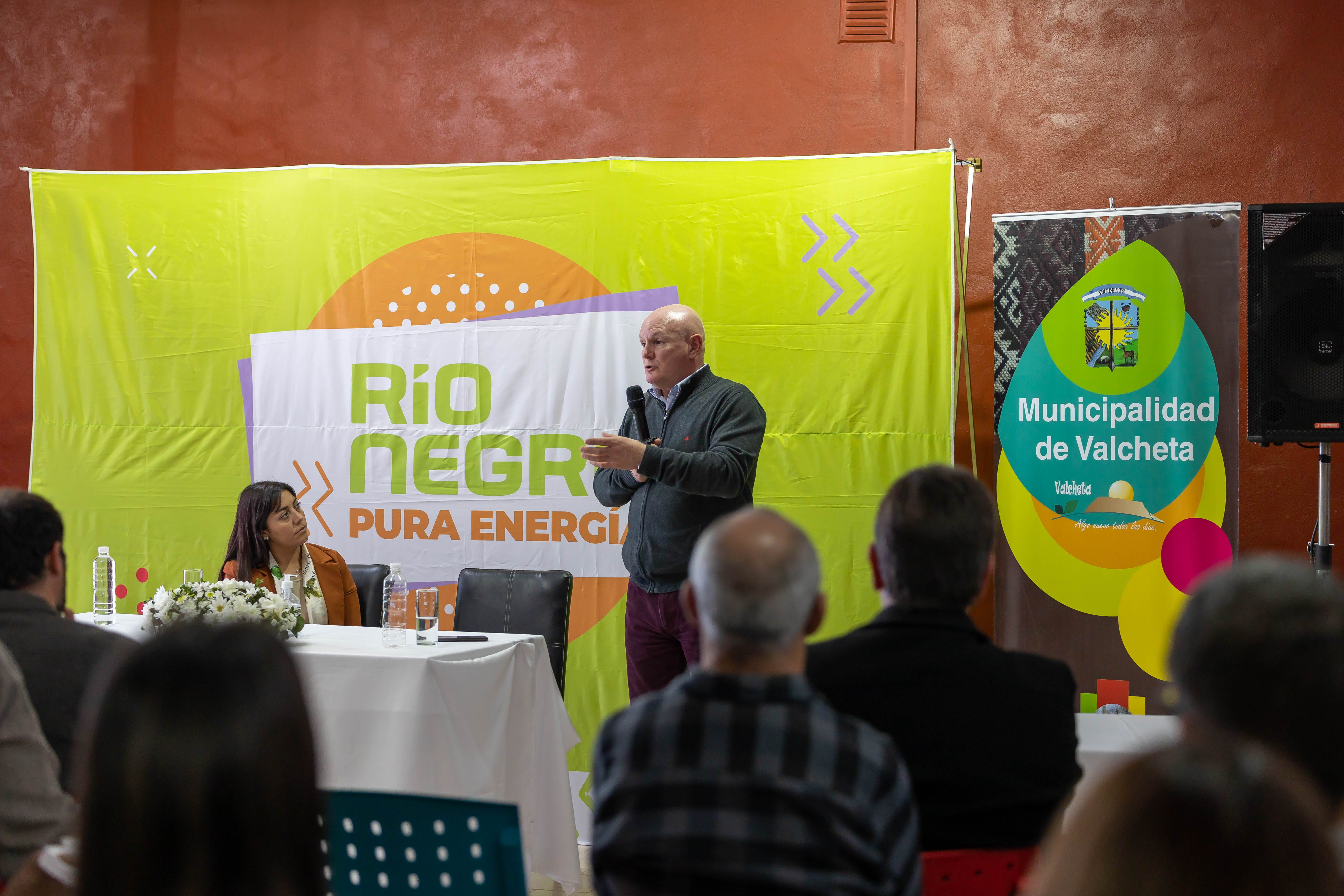 In addition, Mayor Direne said she was "committed and proud" to be the host of this debate. "It is very important that we can make our contributions, listen to our people, to the scientists, to the leaders, so that the project is the most fair in relation to the legal standards, to the care of the environment and to the work for our people", she added.