The Governor, Arabela Carreras, highlighted the important role that Río Negro will have in the process of energy transition and in the fight with the effects of climate change, after the announcement of the construction of a Green Hydrogen production plant in the province.

Carreras explained details of the agreement in Bariloche.Crédito: Laura Toso/Government of Río Negro

The project was executed yesterday between the National Government and the company Fortescue Fortune Industries. The project will mean an investment of about 8,000 million dollars and will make possible the creation of 15,000 new jobs.

Carreras highlighted the work that the Province has been developing for a long time with Fortescue Fortune Industries and the National Ministry of Productive Development team, as part of the Green Hydrogen Strategic Plan carried out by the Government of Río Negro, with a series of environmental policies. 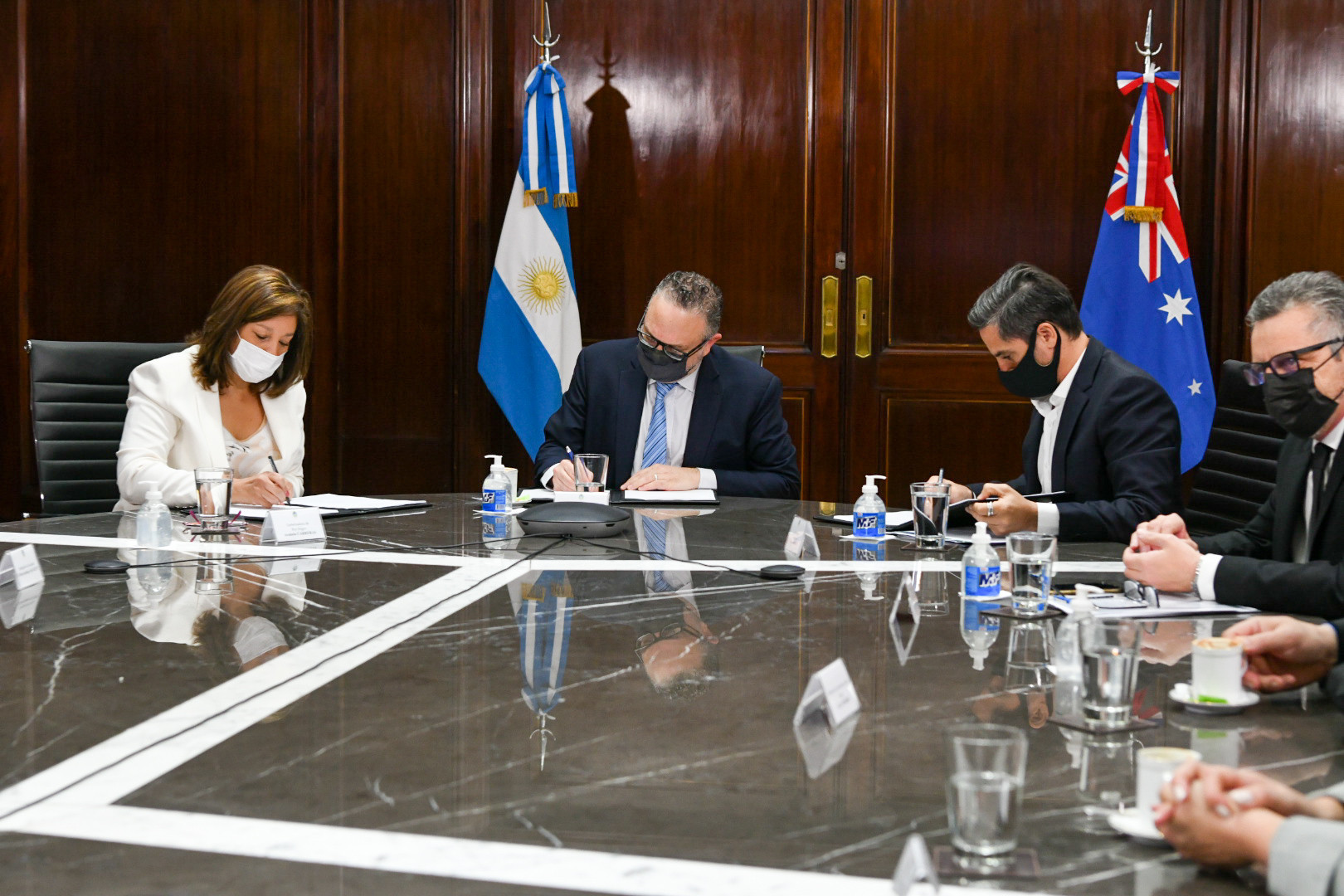 "Río Negro will become an exporting province for the world. Moreover, it will provide an answer to the great concern we all have about the advance of the effects of global warming. The world is moving towards an energy transition and Río Negro will play a very important role in this change", said Carreras.

On August 24, the Governor had executed the first agreement with the representatives of Fortescue Fortune Industries and National Government, as part of the actions that began at the end of 2020 to start developing the province's potential for green projects.

With this plant, Río Negro will become the first province in the country to produce green hydrogen on a large scale "to satisfy the domestic market and export". The agreement projects the construction of a 650 MW generating plant in a first stage, expandable to 8 GW in further phases.

The province was chosen for its climatic conditions and its strategic position, with strong winds and access to the sea, but also for having "an enormous amount of knowledge in the province, with scientists and technologists of extensive experience living and working mainly in Bariloche".

The most important thing is that this form of energy is not only clean, but it is easy to store and transport, has multiple uses and a growing and sustained demand in the future, making it a safe and highly beneficial investment for the whole province.

This agreement confirms the beginning of a new stage for Río Negro, which would join the path already started by Germany, Saudi Arabia, Australia, China, Chile and the Netherlands, in order to become a green and ecological province with a view to meeting the energy demands of the future, to generate economic growth in a sustainable way.